With a degree in Business Management from the University of Greenwich in UK. Ex-Professional player with Clubs in Nigeria and Europe, FA Licensed Coach, Football Pundit, Community & Youth Leader David has received several awards for his dedication and contribution towards youth development and empowerment. In June 2014, David was named and awarded as one of the 100 most outstanding Nigerians in the UK from 1914 – 2014, at the Nigerian Centenary Awards UK Celebration. David is also Passionate about Grassroots Development, Empowerment and Mentoring young people, David possess an impressive track record in delivering excellence at grassroots sports. David would be responsible for SportsEdu+’s overall direction and will act as the chief visionary officer of the idea.

David’s role will include making major corporate decisions, managing the overall operations and resources of a company, and acting as the main point of communication between the Board of Directors, Trustees, Corporate Operations and other relevant Stake holders. 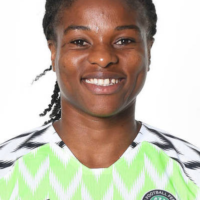 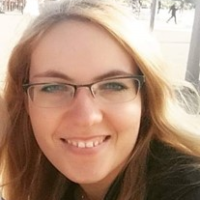 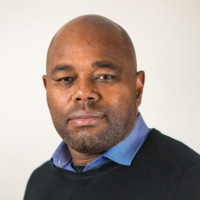 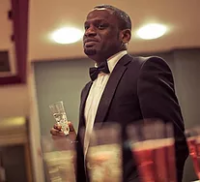